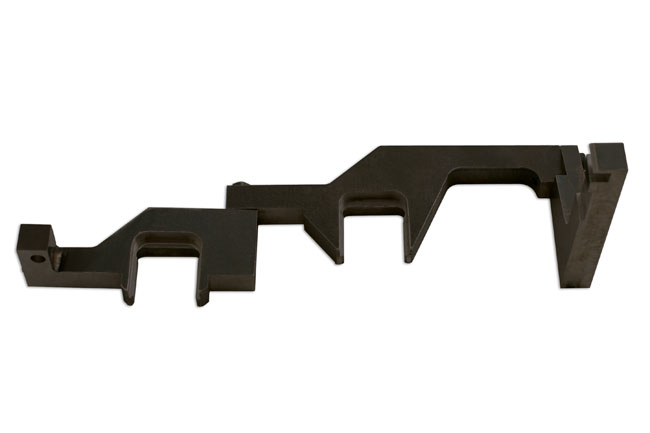 MINI and Peugeot have developed a pair of new engines; the N12 and N14 ranges incorporate the latest technologies to give the best performance, economy and emissions possible. This kit has been designed to allow the replacement of the timing chain on the N12 16v 1.4 &1.6 engines and to allow the cam and crankshaft to be locked in position so that the camshaft timing can be correctly checked. Note: It may be necessary to use a pre-load tool on the chain tensioner which is not supplied in the kit but is available separately - Part No. 5153. 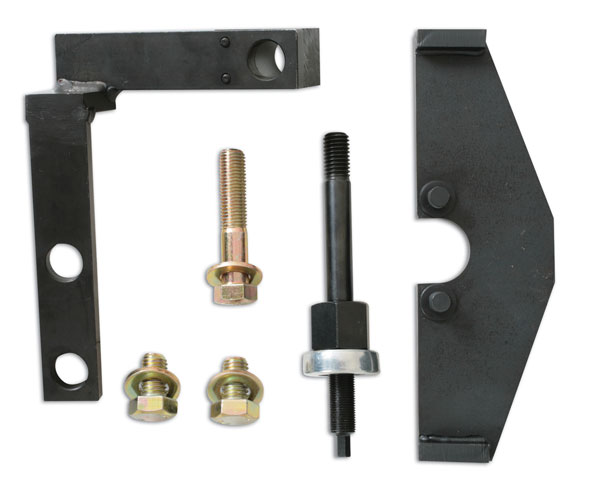 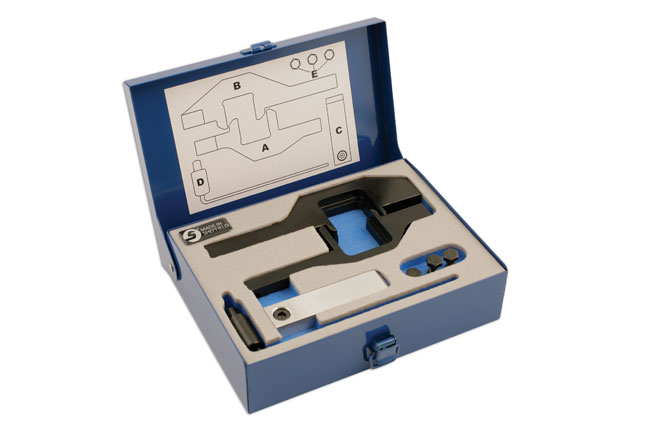 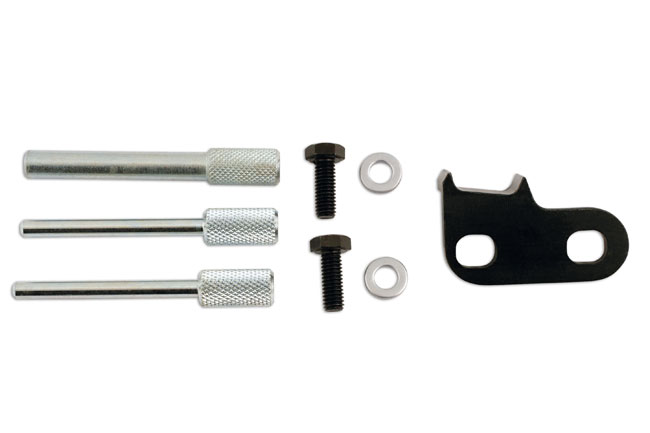