Part of a range of vehicle specific tools, for the removal and fitting of bushes and ball joints, without having to remove suspension legs, subframes, wishbones, trailing arms etc from the vehicle. Designed to be used in-situ, although many can also be used in a workshop press if circumstances require. 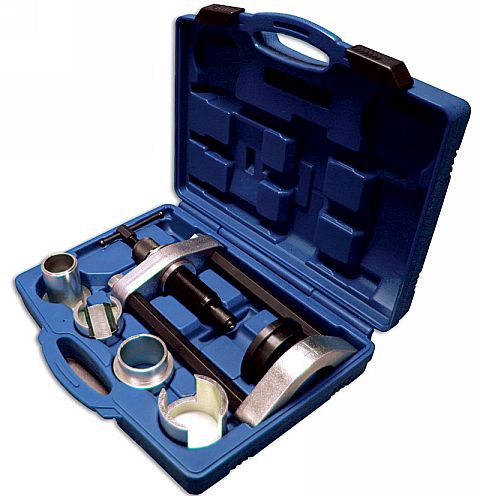 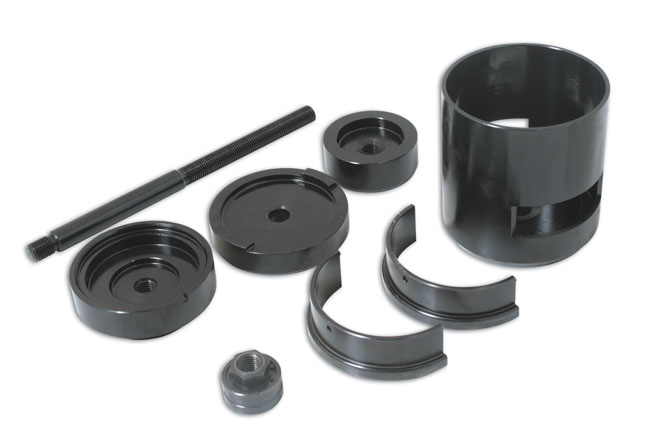 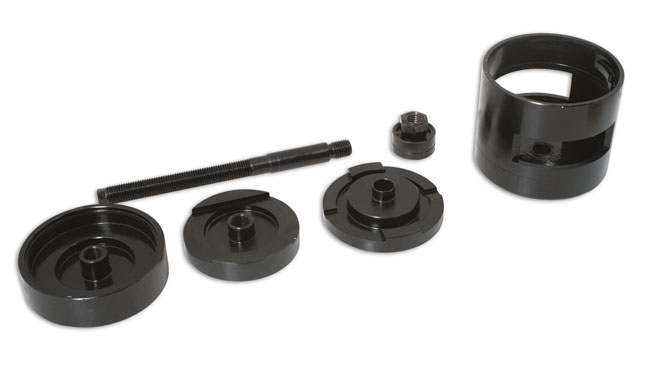