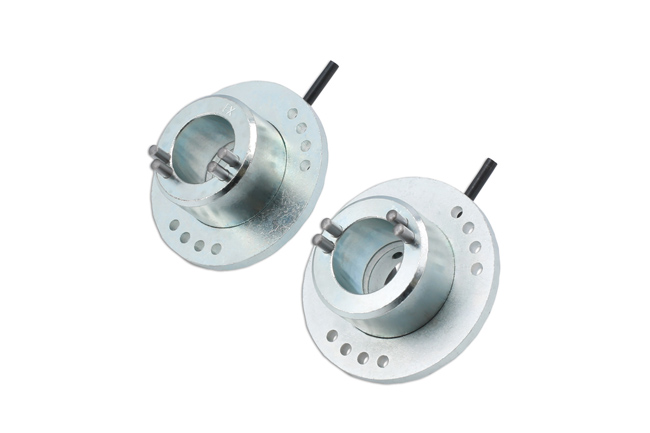 The 6291 kit has been specifically designed for the new Ford 1.0L 3 cylinder EcoBoost engines. This special tool set is used in conjunction with Part No. 6952 to assemble the VCT (Variable Camshaft Timing) units on the camshafts in their TDC position without play. 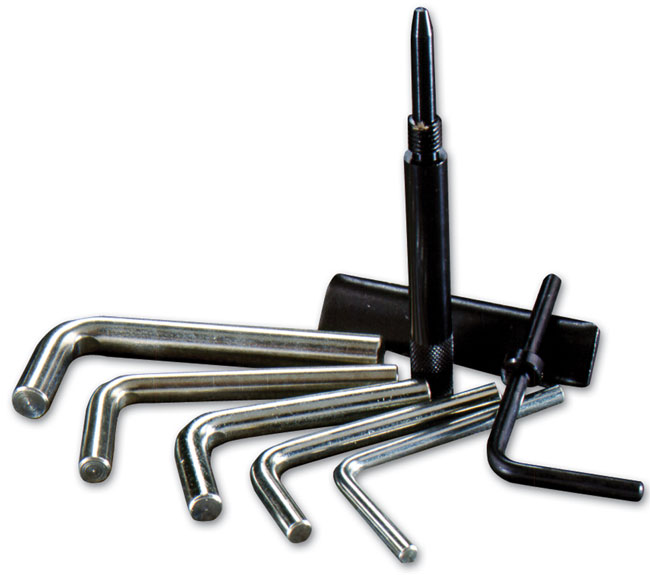 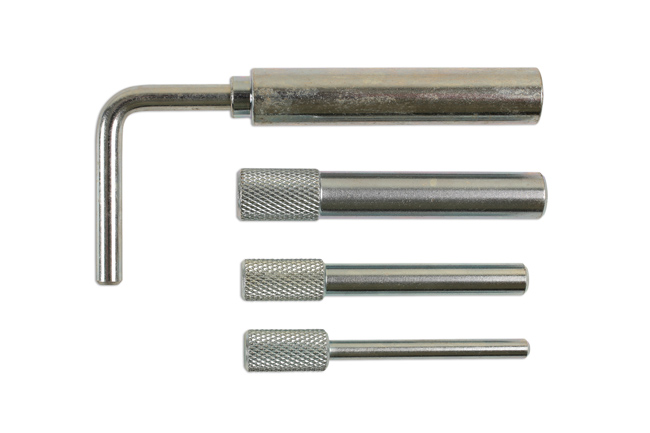 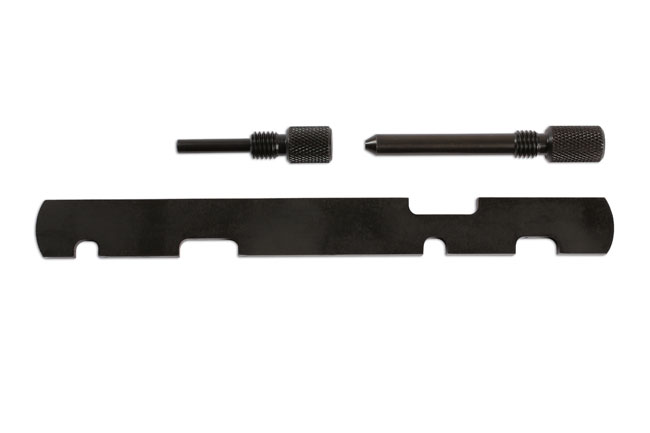 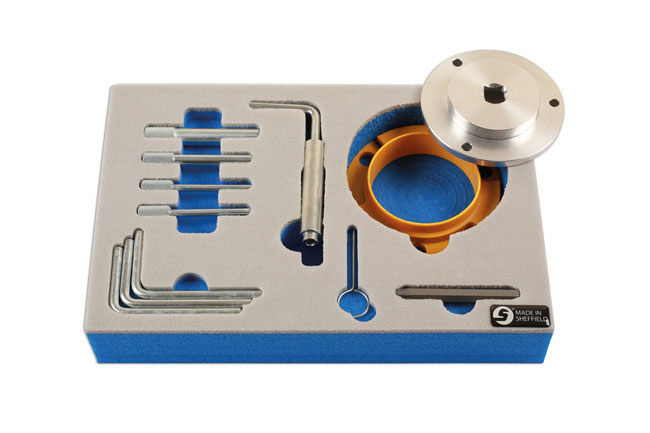