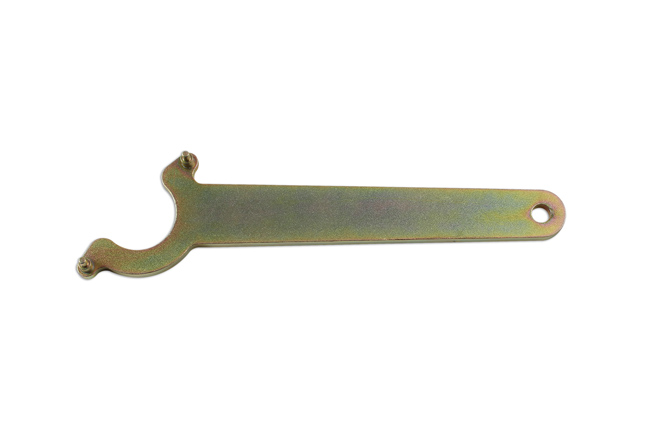 Camshaft VVT actuator wrench for BMW, used to replace leaking actuator seals or when the camshaft requires removal. The wrench is designed to latch into the variable valve timing actuators and allow the safe removal when performing oil seal replacement or cylinder head work on the BMW B38, B46 and B48 petrol engines. 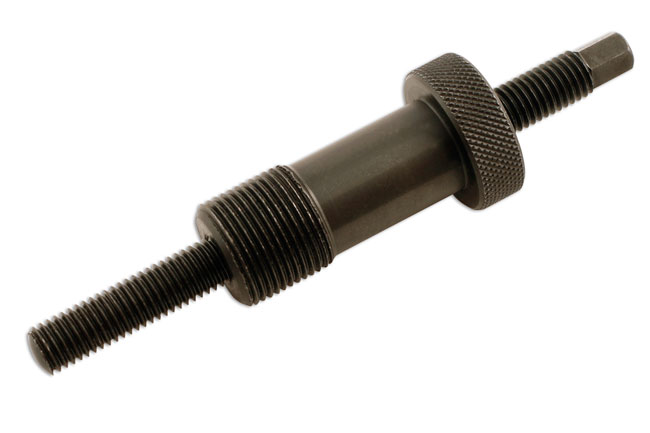 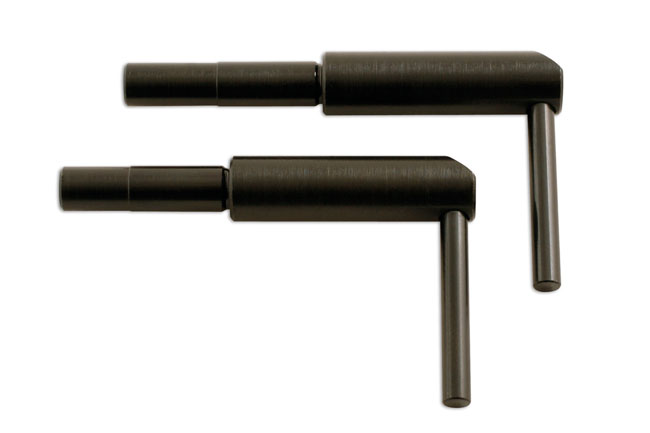 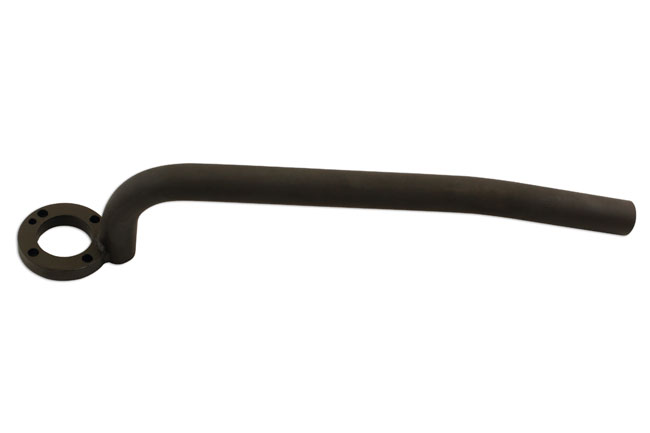 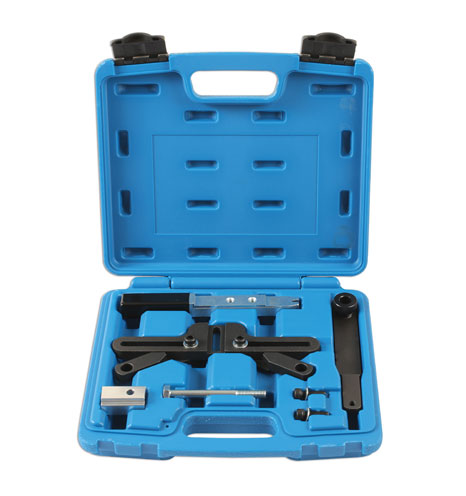